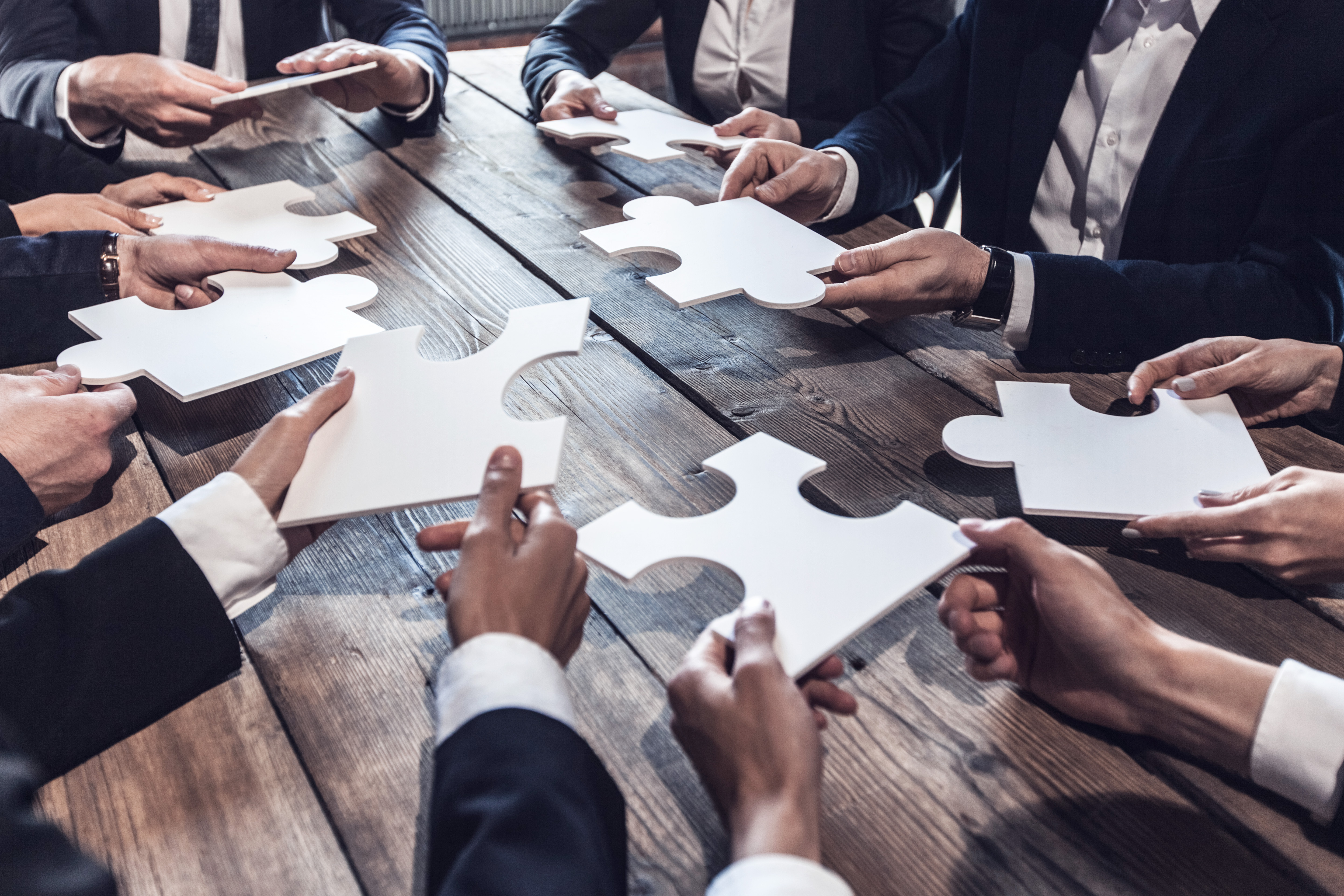 The association ACTUA Cluster of Innovation and New Technologies of Andorra, ACTinn, is a non-profit organization, born from the collaboration of companies and organizations promoted by the ACTUA initiative and privatized the twenty-sixth of November of 2015.

ACTinn is the first cluster in Andorra to be privatized; and today it has 59 members.

The main objectives of ACTinn are, among others, to be a point of influence, consultation and reference for any initiative desired in the scope of the association, favoring and facilitating the development of entrepreneurship initiatives that could be established in the country, as well as to contribute to the modernization of the traditional sectors (public and/or private), in order to place the Principality of Andorra as a benchmark of efficiency and excellence within the areas of innovation and new technologies.

Besides, ACTinn aims, among other things, to identify, promote and enhance the initiatives that it considers prioritaries and that represents a good example of high added value and innovation, as well as participating in the support of entrepreneurs (national and foreign) who are interested in the creation of business projects in the Principality of Andorra in order to facilitate the generation of synergies with other projects created or in progress or even with other sectors of the Andorran economy.